The Hall Of Records - the only place on Major Command Risk where the most x-treme events are being recorded, whether it be the worst dice, the longest conflict or any other important event that is deemed worthy of keeping by us. These events' flares are gonna burn through the ages for people to admire (or laugh at) like the stars in the night sky. Note: unless noted below a specific record, the dice records in this section below are taken with the maximum number of dice in play (3 attacking against 2).

The Longest Risk Game Ever (Time)

The Longest Game Ever (Rounds)

The Longest Treaty That Ended 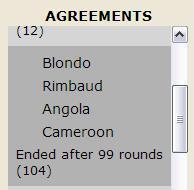 The Shortest Game Ever

Tie for games ending on turn 1 of round 1:

The Most troops lost against a single troop: 13 troops Current holder: Cardinalsrule 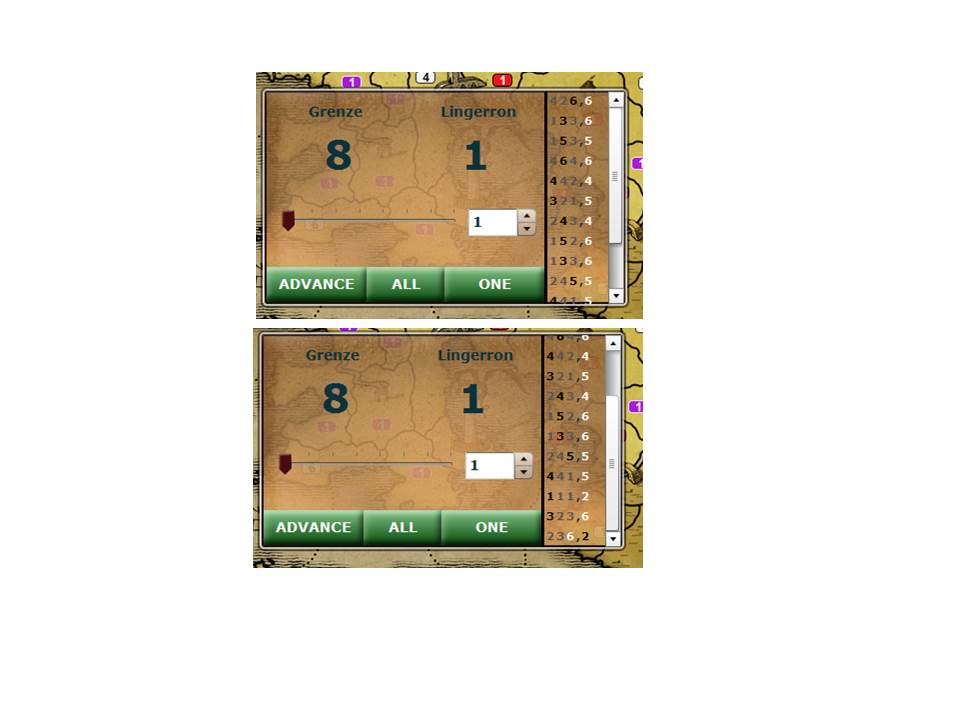 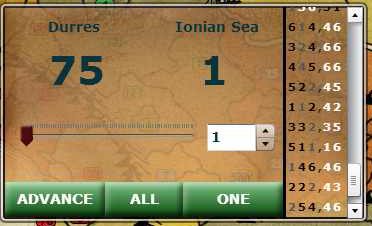 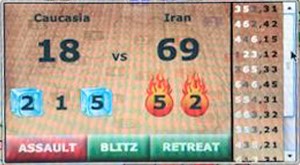 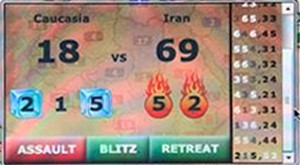 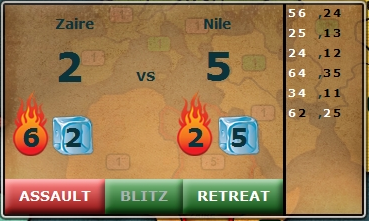 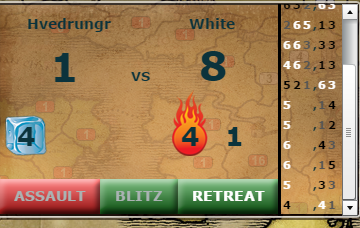 Most Points Won in a 24 player Singles Game

Most Points Won in a 12 player Singles Game

In addition, the game was a tourney final, meaning the effort earned an additional 192 points for 1,034 total.

Most Points Won in a 4 player Doubles Game

Most Points Won by an AWOL Player

Most Reserve Troops Awarded in a Single Turn In

Most Cards Held at Any Moment 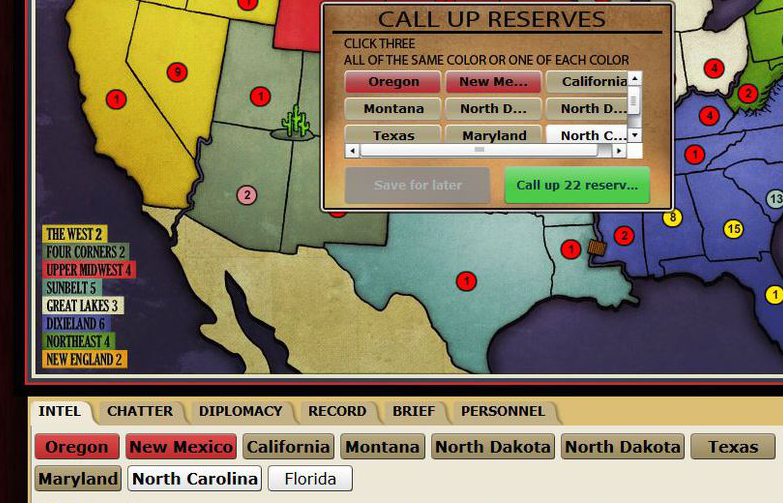 Most Number of Turns Pending at an instant

Most number of turns Pending at an instant: 159 turns Current Holder: givati

Most Number of Players Eliminated in a single turn

Most Points lost by a single player

Congratulation to anyone who had lost 100 points in a single play. That is the most points you can ever lose in one play. Give yourself a pat on the back.

See a new star burning brighter than any of the above, or perhaps the color is different and is worth noticing? Post your record in the Hall of Records Submission Thread for it to be considered.