Risk game maps and graphics at Major Command are one of the bests maps found online. 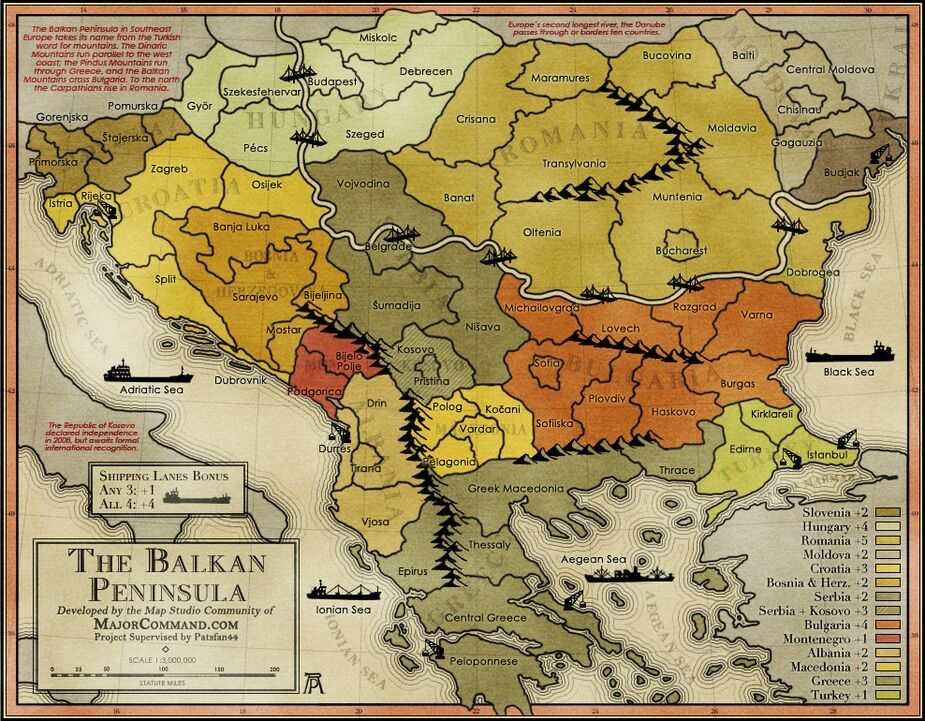 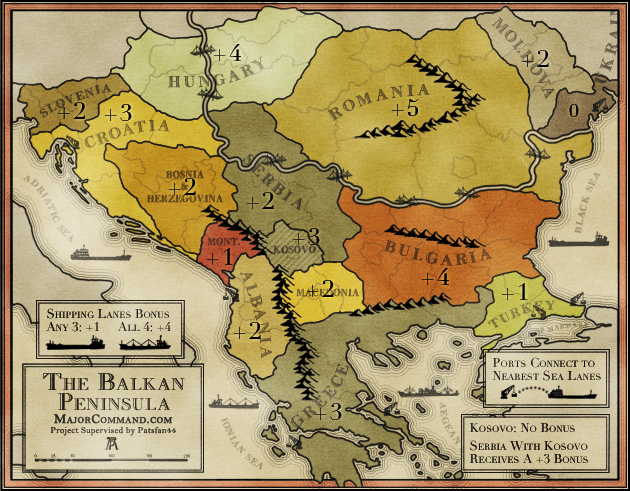 The Balkan Peninsula is a large map that has many small commands that are idea to get yourself into the game with. Montenegro, having only two regions in it is easily attainable by the end of your first turn. Albania, Macedonia and Slovenia are all small commands that will be good to start in. Be wary of Moldova and Turkey though as once you have taken them you'll have a long hard slog through three of the largest commands on the map (Bulgaria, Greece and Romania).

The flexible command provided by the shipping lane bonus may be harder to hold than other small commands does provide that "sneaky" factor. It isn't an obvious command and one Risk player holding three of the four tankers can easily be missed by other Risk players. As well as giving a bonus the tankers serve as a quick route by sea around the map and make the map seem smaller than it really is.

The Balkan Peninsula is another proud product of the Major Command Risk Map Studios. [1] took his original idea of a Balkans map and through the constructive criticisms and praise of the community, he developed multiple versions of the map eking out his final version of the map (the third version shown below). The map was then taken by the cartographer general Shepherd and the finishing touches were added with some minor gameplay tweaks made along the way. The development of The Balkan Peninsula map can be seen here in the forum thread. 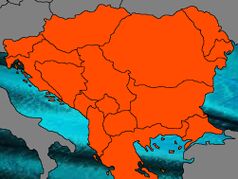 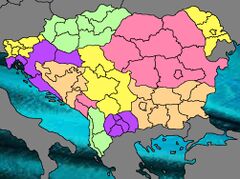 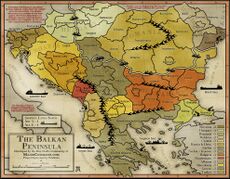